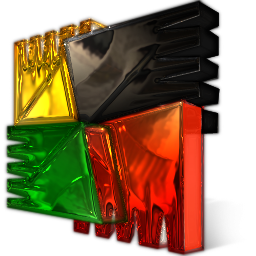 Don’t let anyone tell you that certain operating systems (OSs)don’t need anti-virus software, they all do. The probability of being infected or attempted infections are less on some OSs such as those based on Linux or UNIX but the risk isn’t zero. So, it’s still vital to install a good anti-virus package, even if your operating system comes with a built in one, such as Windows 10.

Bitdefender Antivirus Free Edition (2017) is our choice. It’s easy to install, runs without being resource hungry and the free edition includes all the core malware-fighting components of Bitdefender’s paid edition, but without the vast collection of additional security features. It’s focused for online protection and hence the alternative AVG Antivirus Free is also worth considering due to its email attachment scanning in addition to good online security.

The fact AVG keep trying to install its’ trial system tool software is the reason we put it below Bitdefender, however in reality there isn’t much between the two.  Both perform well on industry benchmarks despite being free. The bigger premium editions offer a great scope of protection but for most the free editions should suffice.