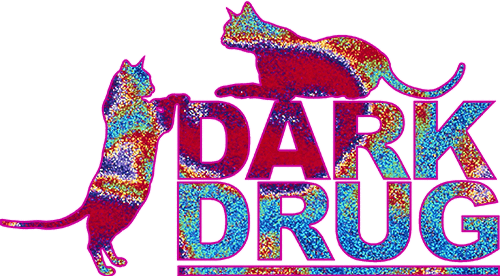 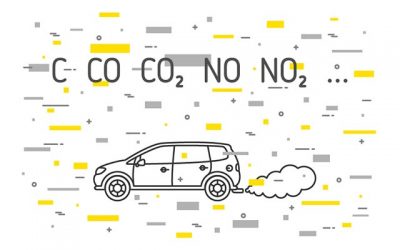 The great smog of 1952 caused Parliament to pass the landmark 'Clean Air Act' of 1956, to improve air quality. It was finally repealed in 1993 to consolidate its legislation with other related enactments, especially the Clean Air Act 1968. The current government... 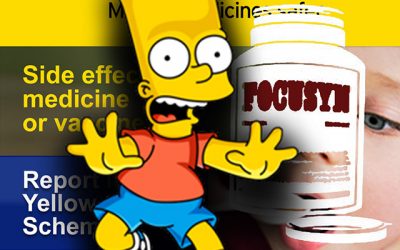 Paint it yellow for the real world

"Many HCPs do not realise that a medicine’s lack of effectiveness is reportable." There is a current trend to generate real-world data on medicines. This desire is being fuelled both by pharmaceutical companies and healthcare providers. In a cash... 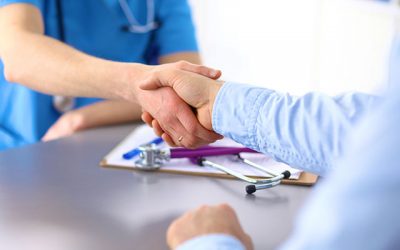 Prescribing on your gut?

"It is unfair to disregard this association as an aberrant finding" On June 30th, the UK will wake up to another new world, probably less seismic than the EU referendum result, but one that will cause waves. In a drive for transparency and openness, the... 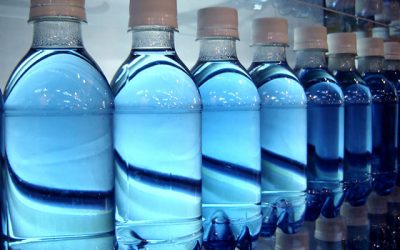 "There is a need for further experiments to determine the threat from PET based bottles." The world in 2014 consumed 54 million gallons of bottled water. China is the biggest consumer closely followed by the USA. Over the last decade there has been growing...

Header Banner: Snow was a British physician who is considered one of the founders of epidemiology for his work identifying the source of a cholera outbreak in 1854. After careful investigation, including plotting cases of cholera on a map of the area, Snow was able to identify a water pump in Broad (now Broadwick) Street as the source of the disease. He had the handle of the pump removed, and cases of cholera immediately began to diminish. However, Snow’s ‘germ’ theory of disease was not widely accepted until the 1860s. The DarkDrug Logo shows the small pox virus, eradicated from the wild through effective vaccination after Edward Jenner’s discovery in  1798. The last naturally occurring case was diagnosed in October 1977 and the World Health Organization certified the global eradication of the disease in 1980.