Resurrection of the biomorphs 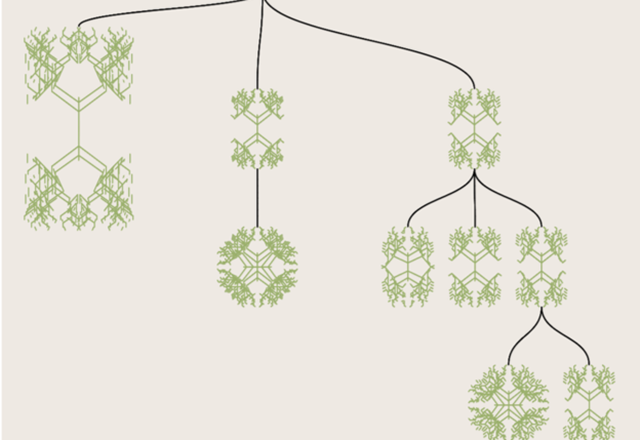 “ The biomorph experiment was one of the first ‘apps’ that demonstrated the fundamentals of evolution as described by Darwin. It’s sad to think what else we may have lost on the way”

It’s interesting to think what has been lost since the internet began. It has been 30 years since Richard Dawkins published ‘The Blind Watchmaker’ and then went on to write his biomorph algorithm to demonstrate evolution in action. These were let loose upon the public at the inaugural Artificial Life conference at Los Alamos in New Mexico in 1987. Back then we hadn’t set the standards that the internet and the world wide web would grow by and the biomorph programme (having been written in Pascal) fell foul of being in the ‘wrong standard’. It was lost but now Penguin has brought the critters back. 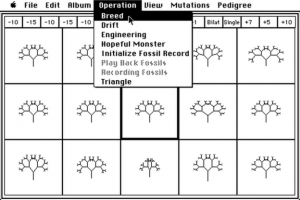 The original biomorph programme became obsolete with the march of new emerging standards, having been written in Pascal (Source: Richard Dawkins)

The biomorph programme allowed the user to start with small stick creatures and through selective evolution, by choosing the father and mother of the next generation, ultimately ending up with something that resembled an insect. 20 years later having read  D’Arcy Thompson’s book ‘on growth and form‘, Dawkins developed a similar programme for evolving shells. Thompson’s book described how three indices plotted inside a cube described any shell structure. Penguin to celebrate the relaunch of three of Dawkins’s key books; The Blind Watchmaker, Climbing Mount Improbable and Unweaving the Rainbow have also resurrected the shell algorithm along with the biomorphs. This can be found at www.mountimprobable.com. The website allows the user to enter a special competition, to create their own biomorph or shell.

The programmes and the books are still valid today as when they were first launched. The biomorph experiment was one of the first ‘apps’ that demonstrated the fundamentals of evolution as described by Darwin. It’s sad to think what else we may have lost on the way. 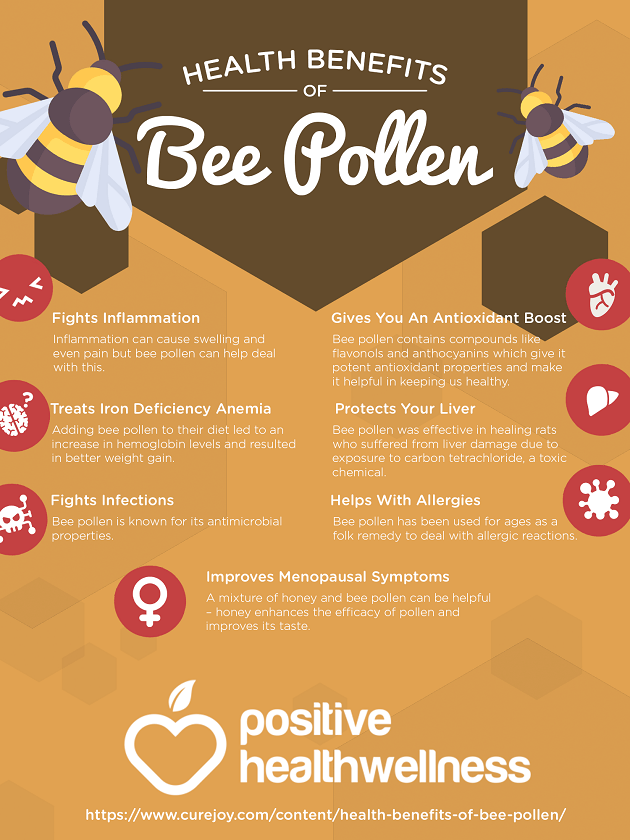