A new way to calibrate the postmortem clock? 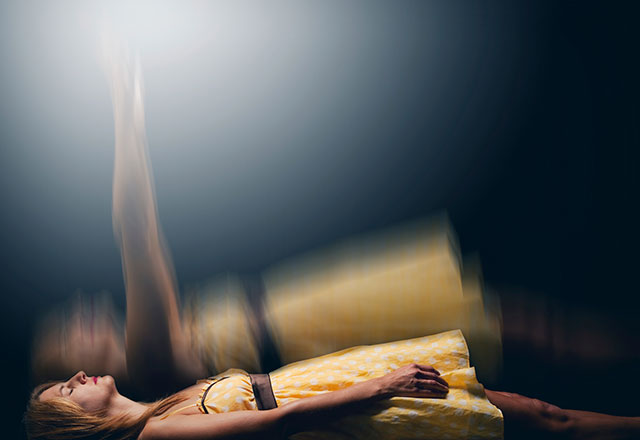 It’s almost in every detective film or novel, the line where the detective asks the pathologist ‘What was the time of death?’. The postmortem interval (PMI) as it is defined contains the answer to that question. There are several methods to evaluate the PMI;biological, chemical and physical, however most are inaccurate. The PMI is a vital calculation for civil and criminal court cases. Now a team in US think its has uncovered a method to determine the PMI using gene expression. A previous study had identified 1,063 genes that are up regulated postmortem, this study sought to proof that the up-regulation of genes can be used to accurately predict the time of death.

The study team from Alabama State and Washington State universities used two animal models to test their hypothesis. Zebra fish and mice were used. Through destroying their subjects in controlled conditions at different time points, they sought to discover if the rate of gene up-regulation correlated with the time of death.

This is not the first time genetic material has been examined to see whether PMI could be calculated. Previous studies utilized messenger RNA (mRNA) degradation to elucidate the time of death. However measuring the degradation rate of particular mRNA has two major drawbacks that introduce bias and inaccuracy; firstly the polymerase chain reaction is needed to amplify the amount of mRNA present and secondly to compare samples the data has to be normalized with a control sample.

To eliminate the inaccuracies associated with measuring mRNA degradation, the team developed a ‘Gene Meter’ in 2011. The gene meter is precisely determines the abundance of a particular gene in a given biological sample (without amplification) and also eliminates error created by ‘noise’ seen with conventional DNA micro-arrays. The gene meter needs to be calibrated the same way a pH meter is calibrated with buffers, this means that there is no need to normalize the calibrated probes to compare samples and that the non-linearity nature of the micro-array signal is accounted for.

This study’s result is insightful and intriguing. Future studies using human cadavers may develop a PMI to determine the quality of organs proposed for transplant. Inherently the gene meter method minimizes inaccuracies in using genetic material to predict the PMI.