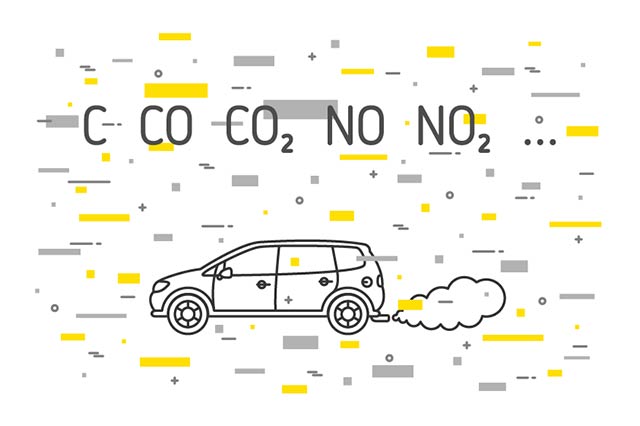 The great smog of 1952 caused Parliament to pass the landmark ‘Clean Air Act’ of 1956, to improve air quality. It was finally repealed in 1993 to consolidate its legislation with other related enactments, especially the Clean Air Act 1968. The current government failed to delay publishing it’s clean air strategy until after the election, a strategy that is clearly needed as was the act in 1956.

Air pollution today is estimated to be responsible for 40,000 premature deaths per year. Mr Justice Garnham said government figures showed that nitrogen dioxide pollution – primarily from diesel traffic – was linked to the premature deaths of 23,500 of those 40,000 people a year in the UK. He said it was essential to publish draft plans to cut air pollution immediately to safeguard public health.

Many studies in recent years have demonstrated that air pollution not only increases the risk of respiratory disease but also of cardiovascular disease, with one American study demonstrating that high density cholesterol particles are reduced with exposure to modest amounts of pollution. The same team also demonstrated that calcification of coronary blood vessels.

Using Gold nanoparticles a team have partially answered the question, demonstrating that following inhalation, gold particles could be detected in surgical specimens of carotid artery disease from patients at risk of stroke. This deposition at sites of vascular inflammation provides a direct mechanism that can explain the link between environmental nanoparticles and cardiovascular disease.

The production of engineered nanomaterials with simularities to environmental nanoparticle is growing exponentially. Mr Justice Garnham was right to order the government to publish its’ clean air strategy but future interventions will need to combat more than the traditional enemies of clean air, such as diesel engines.