Deceit and theft in micro-plastic research? 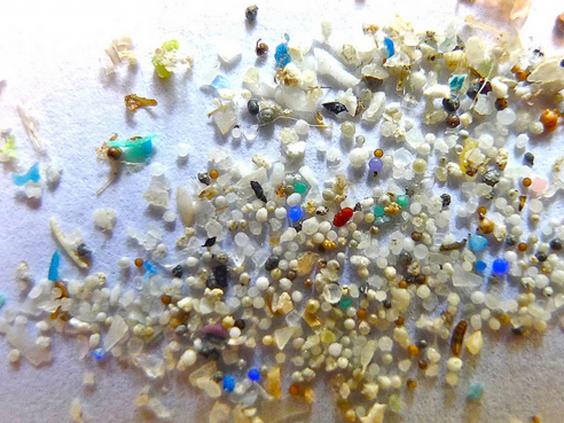 The study probably helped propagate some of the Facebook sharing of articles that described the damage plastic microparticles did to fish but after a report from a Swedish ethics committee the authors Peter Eklöv and Oona Lönnstedt are retracting their controversial 2016 paper from Science.

The journal article stated fish that ate tiny ‘microplastics’ grew more slowly and were more likely to be eaten by predators.

When the article first appeared in Science it attracted controversy, with claims by a group of researchers that the majority of the original data underlying the findings was not available and eye witness accounts stating that there were discrepancies between experiments described in the study and the researchers’ actual activities during the research period.

An initial investigation into the allegations by the University of Uppsala found no wrong doing by the pair, however this was not the finding of the Swedish ethics committee that not only criticised the research pair but the journal Science for publishing the findings when many of the experiments in the paper did not have adequate controls.

Eklöv and Lönnstedt dispute the findings of the expert panel and state that original data is missing due to the theft of a laptop and inadeqaute backups being made, however they have not addressed the second allegation of never conducting some of the experiments in the first instance. The expert panel described the pair’s answers under questioning to be to be “in all essentials deficient”, “at times contradictory” and that they often raised further questions.

There is little scientific doubt that non-biodegradable plastics, regardless of size, do damage the Oceanic environment and ecology, however retractions such as this do create avenues to explore for the denialists.