Paint it yellow for the real world 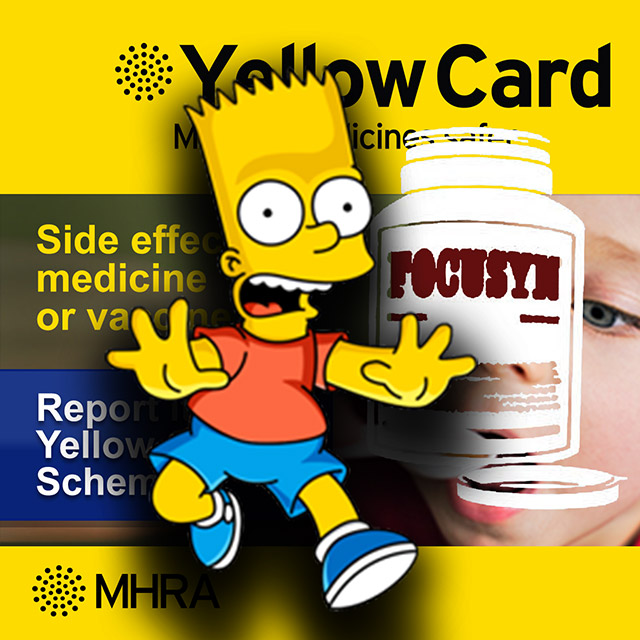 “Many HCPs do not realise that a medicine’s lack of effectiveness is reportable.”

There is a current trend to generate real-world data on medicines. This desire is being fuelled both by pharmaceutical companies and healthcare providers. In a cash restricted healthcare environment, those reimbursing new drugs want to know that they are getting value for money and pharmaceutical companies need further evidence to justify their drug prices, beyond the usual claims of innovation, clinical impact and cost effectiveness. The generation of real-world data seems to be one solution to this conundrum, however the Medicines and Healthcare Products Regulatory Authority (MHRA) has been providing a data set on real-world effectiveness for many years now.

The MHRA’s yellow card scheme has been used to monitor the safety of all healthcare products in the UK since 1963, after the thalidomide scandal. Reports can be made for all medicines including vaccines, blood factors and immunoglobulins, herbal medicines and homeopathic remedies, and all medical devices available on the UK market. Since May 2016, the MHRA has also been collecting reports of safety concerns associated with e-cigarette products through the Yellow Card Scheme.

The data generated from a yellow card report is assessed by an expert panel alongside data from other sources, including other European regulators. However, the simple fact is that use of the yellow card scheme remains low, with gross under reporting of side effects.

The MHRA has joined the EU wide social media campaign from the Strengthening Collaborations to Operate Pharmacovigilance in Europe (SCOPE) Joint Action project. SCOPE was set up to help medicine regulators operate pharmacovigilance systems to the EU legislative requirements. Regulators have worked together to improve the skills and capability in the pharmacovigilance network to help safeguard public health in both national territories and the EU.

The project provides 4 packages to help regulators. The first 3 packages are aimed at regulators working in government and pharmaceutical establishments, the 4th package is about raising awareness amongst healthcare professionals (HCPs) and the public about adverse event (AE) reporting.

Under reporting of adverse events

Examining the MHRA interactive drug analysis profiles (which collate the reported AEs for a given drug) for medicines familiar to me and that I have prescribed; it would appear that there is under reporting of events. The cumulative events for some drugs seem low, especially considering that some of them have ‘signature’ AEs that almost all patients taking them experience to lesser and greater degrees.
Apathy may account for some under reporting but more likely it is the lack of understanding by HCPs and the public on the scope of AEs.

An AE is defined as ‘any untoward medical occurrence in a patient or clinical investigation subject administered a pharmaceutical product and which does not necessarily have a causal relationship with this treatment. An adverse event can therefore be any unfavourable and unintended sign (including an abnormal laboratory finding), symptom, or disease temporally associated with the use of a medicinal (investigational) product, whether or not related to the medicinal (investigational) product.’ The definition does not exclude known side effects and this is probably where a lot of under reporting happens.

HCPs do make informed judgments on certain AEs and chose not to report them. For example, a doctor treating a patient with severe liver disease due to a virus may not report worsening of the liver disease when the patient is given treatment for the virus, as the deterioration in the liver disease can be explained by the doctor based on the patient’s clinical condition. Whilst the doctor may be correct in their clinical assessment the deterioration should be reported. It’s only when multiple reports of this nature are received that a side effect ‘signal’ maybe seen by a central regulator authority. The drug in this example may itself be causing the worsening of liver function, however an individual HCP may not see the signal as the frequency of the event may not be common.

The pharmaceutical industry is committed to reporting AEs and is regulated by the MHRA to ensure that it discharges its duties appropriately. Teams of regulatory colleagues I have worked with have gone beyond waiting for AEs to be reported to them and have trawled through journals, conference abstracts and social media to look for AEs related to the medicines of the company.

Looking wider to the interactions that the industry has with suppliers of software to aid sales people or to create patient/HCP centric apps; the lack of default inclusion of AE reporting is very evident, with some waiting for the company engaging them to request the functionality.

Should adverse event reporting be by drug brand or manufacturer?

In the era of generic drugs a consideration is how AEs are collated. Currently, regardless of brand all AEs are collated under the generic name. If a drug patent exists there will be only one manufacturer of a medicine, once the patent expires there can be multiple manufacturers. These copies of the original brand will contain the same active ingredient and should be interchangeable amongst each other at any given dose. However, the excipients in the formulations made by the various manufacturers are not considered.

An excipient is an inactive substance that serves as the vehicle or medium for a drug or other active substance. It may be added to tablet, pill or liquid to serve as a colouring agent, preservative or bulking agent. Whilst these are usually considered safe and have no perceivable effect after administration, if a formulation utilises a larger quantity of a given excipient it may cause side effects, side effects that other manufacturer’s formulations do not have. Under the current AE collection and collating method however the side effect will apply to all the generic preparations.

My GP prescribed me the drug atorvastatin (generic name), something I needed but I was not enamoured with the idea of taking a statin (a group of drugs that in my humble opinion have multiple unsavoury side effects). Despite my apprehension, I did take the drug. The only side effect I had was increased gut motility, that’s a dodgy tummy to you and I. What I noticed is that each month the severity of this side effect would change, sometimes greatly for the better to be almost absent and some months for worse.

The cause of my yo-yo side effect was the amount of the excipient lactose in the different formulations I was taking each month. As with many GP practises; when prescribing the drug my GP would use the generic name, with the patent for the original branded product Lipitor (manufactured by Pfizer pharmaceuticals) having run out in 2011. By prescribing with the generic name ‘atorvastatin’ it meant that each month my pharmacist would dispense me the formulation that was in favour that month i.e. the cheapest. This saved the National Health Service (NHS) money but left me with an unpredictable side effect.

Looking through the summary of product (SPC) characteristics of atorvastatin for each manufacturer (the SPC is the legal document that contains the particulars of one formulation of a medicine and grants a manufacturer the right to produce and market that formulation) I was surprised to see how much the quantity of lactose varied. One manufacturer’s formulation contained 56.9mgs in each tablet, more than five times the amount of atorvastatin. 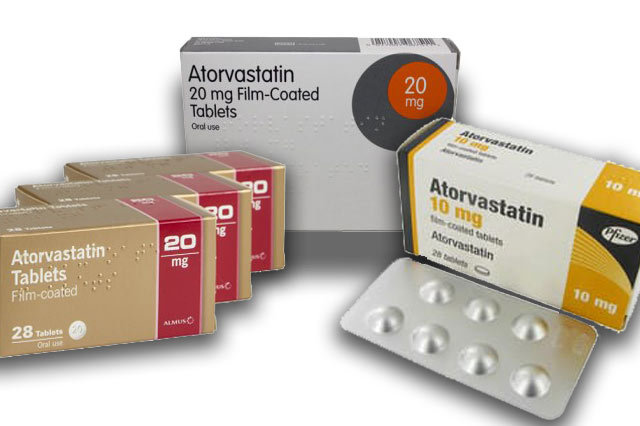 The quantity of the excipient lactose varies greatly amongst tablets of atorvastatin manufactured by different companies.

My GP duly reported my side effect (though it is unlikely he used the term dodgy tummy). This would have been applied and counted by the MHRA as a side effect for atorvastatin the drug and not to any formulation of the drug. I am currently on a formulation of atorvastatin that contains 0mg of lactose and no longer suffer from a dodgy tummy. In most cases I would have been switched to an alternative statin, which may have brought with them more statin specific side effects.

Improved AE reporting won’t alleviate the need for real-world data generation but it will generate better safety profiles, moreover a prescribed medicine won’t work if a patient doesn’t take it due to a side effect; examination of AE data (beyond clinical studies) for a given drug allow HCPs to better gauge potential compliance in an individual patient. All stakeholders involved in AE reporting need to up the ante to improve awareness of AEs and encourage greater reporting by HCPs, the pharmaceutical industry and the public.

“The Simpsons” TM and (C) Copyright Fox and its related companies. All rights reserved. Any reproduction, duplication, or distribution in any form is expressly prohibited.; and This web site, its operators, and any content contained on this site relating to “The Simpsons” are not authorized by Fox.